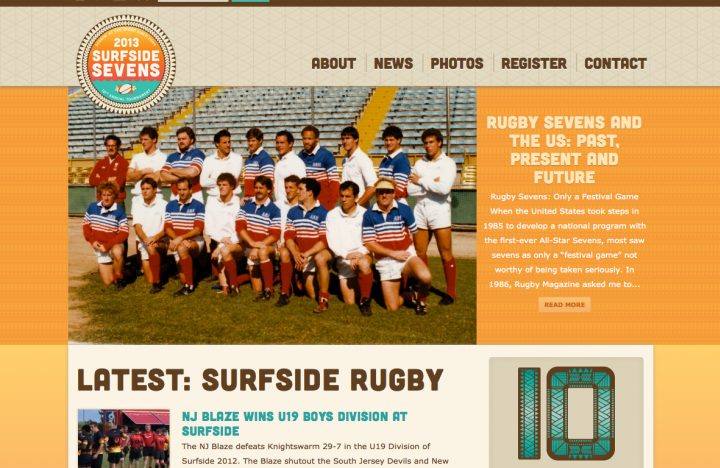 Sevens Sports | URugby does what it does because of the awesome design and content marketing work of 4x3. 4x3 Design and Content Marketing is second to none.

2013 was the tenth anniversary of the Surfside Sevens rugby tournament, held each year in late July at the Jersey shore. 4x3 created an entire new look and website to commemorate the event.

4x3, LLC created Surfside Sevens and the accompanying brand identity in 2004. Items which have donned the Surfside logo include a website, T-shirts, posters, hats, pint glasses, banners, Frisbees and even beach balls.

The tournament gets better each year and the theme changes slightly, just for the fun of it. In 2013, 68 teams treked to the beach to enjoy the sun and the sand and a little rugby football. 2012 had 72 teams playing at three different locations in a single day. Each year tournament attendees are reminded that players have been "scoring at the shore since 2004." In 2015, Surfside grew to the biggest ever hosting 84 teams.

Surfside Sevens entered a new era in March 2014 with the announcement of a second tournament at Virginia Beach. The tournament in Virginia Beach spawned the creating of URugby and we haven't looked back. 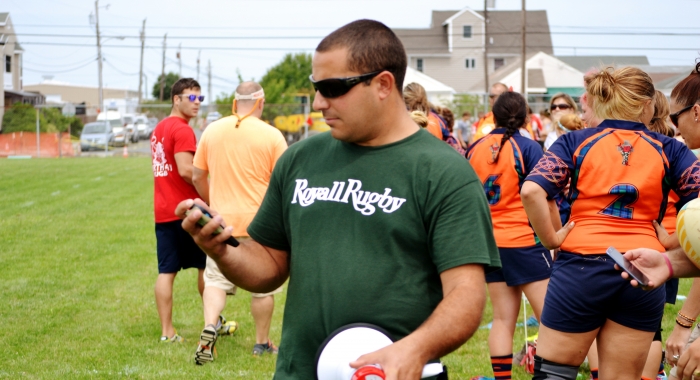 After Surfside Sevens Stone Harbor, it’s no surprise that the following of our Instagram grew. It’s also no surprise that primarily youth ruggers were clicking the follow button. Business Insider reports that “over 90% of the 150 million people on Instagram are under the age of 35.” 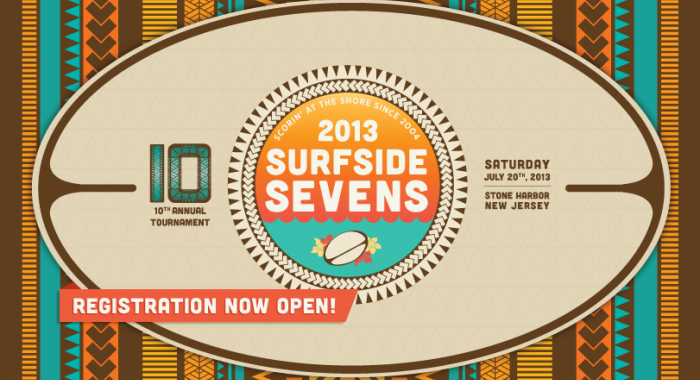